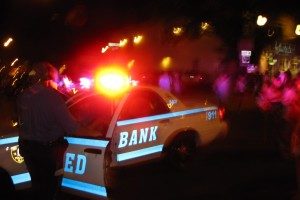 A 46-year-old Holmdel resident was arrested on charges of Driving While Intoxicated in Red Bank, NJ.

Because New Jersey law treats Driving While Intoxicated (DWI) as a serious punishable offense despite the fact that it is actually classified as a motor vehicles offense rather than a crime, the defendant could face life-altering legal ramifications if convicted of this charge. Even first-time offenders are subject to harsh legal consequences for DWI charges, which can even include jail time. Anyone arrested for a DWI in Red Bank, New Jersey should contact a Red Bank DWI Lawyer immediately to explore any possible defenses in hopes of downgrading or dismissing the charge.