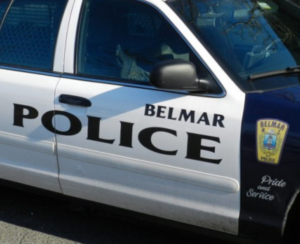 Cocaine is definitely back on the scene in Belmar with numerous charges for possession and distribution of the drug every year. Whether you were charged after snorting this Schedule II controlled dangerous substance (“CDS”), as a result of a search incident to arrest for disorderly conduct in Belmar, following a motor vehicle stop or any other circumstance, you need to hire the best attorney you can find to defend your cocaine charge. We are The Law Offices of Jonathan F. Marshall, an eight lawyer defense team that is the largest in Monmouth County and also happens to have an office right in Belmar New Jersey. Two of the lawyers on our staff have long standing ties to the municipality as residents of community who have been handling cases there for decades. To speak to one of our attorneys in a free initial consultation, call 732-681-0700.

Charged With Possession or Distribution of Cocaine in Belmar NJ 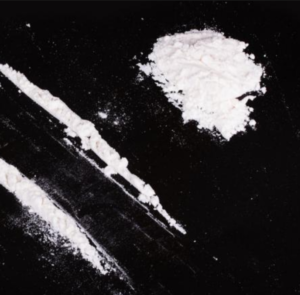 Unlike a marijuana possession offense in Belmar, cocaine charges always result in an indictable crime that falls outside the jurisdiction of the Belmar Municipal Court. If you were arrested and charged with a cocaine offense, your case will have to be sent to the Monmouth County Superior Court in Freehold for resolution since this is the only place that a felony criminal violation may be heard. The severity of the charge you will face in this venue hinges on whether the cocaine was possessed for personal use or was being distributed, sold or possessed with the intent to distribute.

A cocaine possession offense can arise in a wide array of incidents, including an encounter with police after walking with open alcohol in public or a warrantless entry into a summer rental by a over zealous officer. Belmar cocaine distribution charges tend to arise in less spontaneous scenarios but those too can spring up uneventfully. Irrespective of the fact pattern that resulted in your being arrested for a cocaine offense, a lawyer at The Law Offices of Jonathan F. Marshall is well equipped to defend you. Our attorneys are former prosecutors and highly accomplished litigators who have been practicing in Belmar and at the Superior Court for over 100 years combined. For an immediate free consultation with a lawyer who can help you escape a conviction, contact our office. Lawyers are available to speak to you 24/7 by calling 732-681-0700.